Check out our spectacular keynote lineup for Engage New Orleans 2019, featuring Kelley O'Hara, Jake Johannsen and many more.
Posted by Angela Schmidt on 09/26/2019

Each year at Acquia Engage, we highlight the unique perspectives of today’s digital leaders and encourage our attendees to find motivation beyond their own companies.  At Acquia Engage New Orleans, we’re continuing this tradition of showcasing world-renowned champions and inspiring storytellers.

We’re happy to announce Kelley O’Hara as our Engage New Orleans keynote speaker! Kelley plays defender for the U.S. Women’s National Soccer Team and Utah Royals FC and is both a two-time World Cup Champion and a 2012 Olympic Gold Medalist. 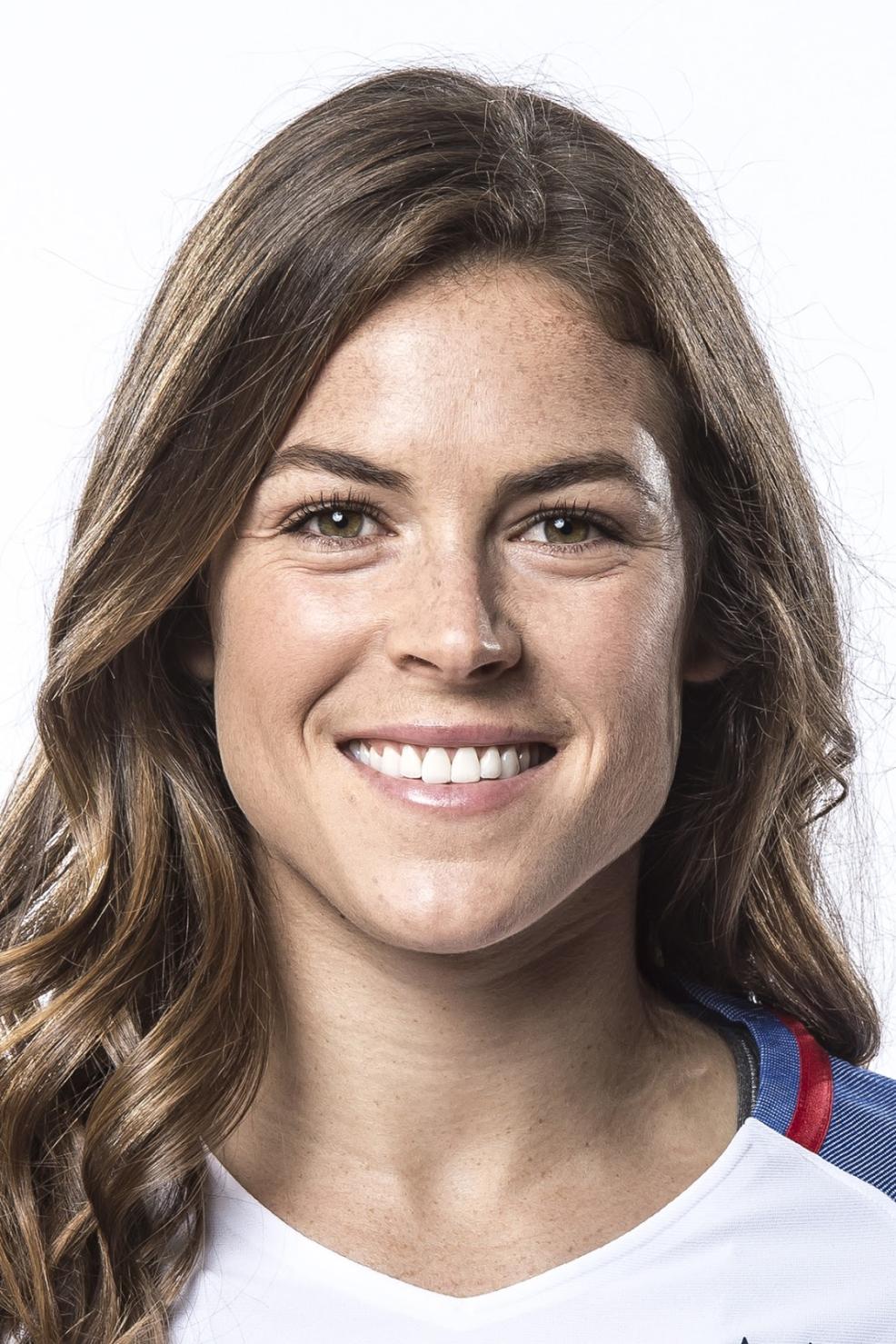 At just 30 years old, Kelley has already celebrated pinnacle achievements at every level of soccer. Kelley made her first appearance for the U.S. Women’s National Team against Mexico in 2010. Her skill earned her a spot on the roster for the London 2012 Olympic Games where Team USA took home the gold medal. After being asked to switch positions from forward to defender, Kelley played every minute of every match in the 2012 Olympics – a total of 570 minutes of soccer played across six matches. In 2015, Kelley and the U.S. Women’s National Team followed their gold medal by winning the FIFA World Cup. Kelley defined herself in that tournament by showcasing her versatility and by scoring the dramatic game-clinching goal against Germany in the semi-finals. And in 2019, Kelley was again instrumental in clinching victory for the U.S. Women's National Team at the FIFA Women's World Cup. Her impressive track record and determination to succeed make Kelley the perfect choice to inspire today’s digital leaders to be champions in their own industries. Anyone who hears Kelley’s presentation is guaranteed to come away motivated to meet their goals!

Alongside Kelley’s passion and drive, the Engage stage in New Orleans will also be full of laughs and entertainment. Engage is happy to welcome well-known comedian Jake Johannsen to the stage. 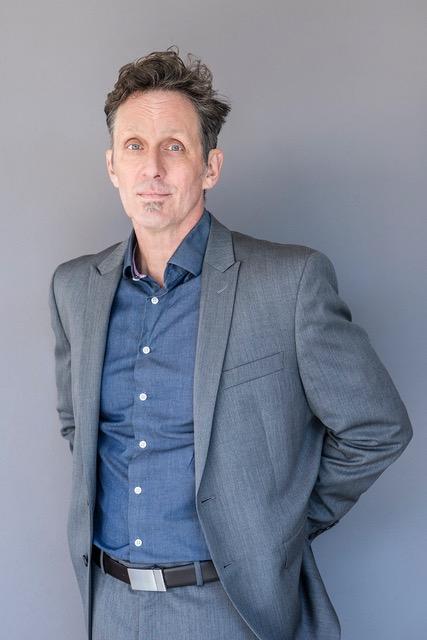 A lover of bizarre stories with a uniquely witty style, Jake has left his mark on the comedy and late-night television scene with over 44 Letterman appearances under his belt, more than any other comic. His comedy special, “I Love You,” aired on Netflix and Showtime in 2010 to rave reviews. In 2015, his HBO comedy special, “This’ll Take About An Hour” received a Cable Ace Award nomination for Best Writing in an Entertainment Special. People Magazine rated the special as one of the “10 Best Television Shows of the Year,” and TV Guide named it one of the “50 Funniest Moments of TV.”

For anyone who has ever wondered how best to leave a memorable impression with a customer or inspire interest from an audience, Jake’s got it covered. With his background as a former host of Comedy Central’s “Two Drink Minimum” and his long-time career at comedy clubs all over the country, we’re certain Jake will rock his role as Engage’s MC and add an extra spark to the stage.

And of course, Engage is all about celebrating the incredible achievements of our customers. This year's main stage will feature some impressive customer keynotes explaining how they bring memorable digital experiences to life. Here’s a preview of just a few of the speakers you’ll hear from.

Roy Varghese, the CIO of NOAA Fisheries will dive into how NOAA’s technology team led the journey to consolidate 16 regional office and science center websites into a single unified Drupal content management platform that has increased customer satisfaction, traffic and engagement, as well as netted them the 2019 Webby Award for Science.

Heidi Melin, the CMO of Workfront will also take the main stage. A 2016 Acquia Engage Award finalist and a leader in modern workplace management, Workfront uses technology to empower enterprise work collaboration and find scalable solutions to help people connect with each other and do more together.

Engage New Orleans is full of award-winning, ambitious innovators and we can’t wait to see everyone there! If you haven’t snagged a spot yet, register here. We’ll be back soon with even more announcements and tips for making the most of your time with us at Engage.

Nikhil Deshpande, the Chief Digital Officer for the State of Georgia and major government websites like Georgia.gov will present on the main Engage stage. Deshpande led Georgia’s digital transformation efforts, and under his direction, Georgia became the first state in the United States to use enterprise Drupal and meet special needs of constituents with a range of disabilities affecting vision, hearing, motion and cognition.

Engage New Orleans is full of award-winning, ambitious innovators and we can’t wait to see everyone there! If you haven’t snagged a spot yet, register here. We’ll be back soon with even more announcements and tips for making the most of your time with us at Engage.