The City of Boston set out to re-imagine the City’s digital front door — Boston.gov — with the goal of building a government website that is beautiful, welcoming, and highly useful.

The City of Boston is known around the world for it’s winning sports team, New England food, prestigious universities and rich history. The City serves 4.8 million people in the Greater Boston area, and supports 23 neighborhoods. A pioneering city, Boston is famed for having the first public school, subway system, and public park.

The City of Boston set out to re-imagine the City’s digital front door — Boston.gov — with the goal of building a government website that is beautiful, welcoming, and highly useful. So it picked Acquia and digital agencies IDEO and Genuine Interactive to help set the standard for how governments can support their citizens with digital.

The City of Boston’s old website was 10 years old, and running on an outdated Content Management System that could not support its needs. The new website aimed to redefine what constituent engagement can and should look like. Responsive design was also a priority, and the site had to meet all AA WCAG guidelines for accessibility. 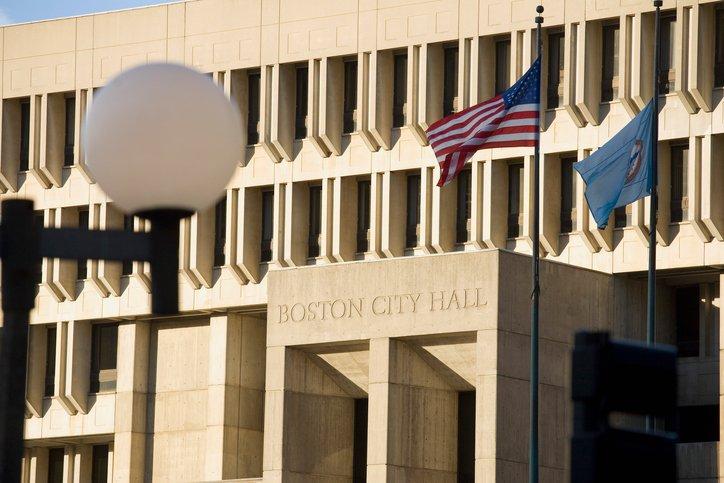 Acquia worked with the City of Boston to develop an iterative approach to build Boston.gov with Drupal’s open source content management system. By adopting Drupal, the City can now utilize a large ecosystem of developers to adapt the website to users’ changing needs.

Our Professional Services team helped lead architecture, development and coordination of the new Boston.gov to reimagine how a government can better serve its citizens with digital. This mission has extended past site launch. When the City launched the website, they also launched a roadmap for Boston.gov to share the work ahead and inspire the public to contribute their own ideas. Since launching, citizens have offered an outpouring of feedback. Of the 611 emails the City has received, 537 (88%) were actionable ideas for ways to improve the site.

Finally, the City of Boston has also released the boston.gov source code to the public domain. Anyone can see the code that makes Boston.gov work, point out problems, suggest improvements and use the code in their own community. At Acquia, open source is in our DNA and we believe that sharing innovation is a tide that raises all boats.

We helped the City of Boston build a website that has dramatically improved the accessibility of information and services the City offers, and a marked shift in residents’ expectations of government.