As the highest ranking population for Internet adoption in North America, the Government of Bermuda recognizes the value of having a strong and sustainable online presence to serve the Island’s citizens and industries now and into the future.

The Government of Bermuda was challenged with reducing its operating costs, improving customer service, launching digital services and becoming more efficient. This was a tall order as their existing proprietary portal and many stand-alone websites were all built upon disjointed platforms and technologies, and most of their applications were not integrated. Their decision to adopt open-source Drupal fulfilled their need for a base platform upon which they could transform their business processes, while being able to provide significant value to Bermuda’s constituents and scalability.

Join this session with The Government of Bermuda and partner, OPIN Software to learn: 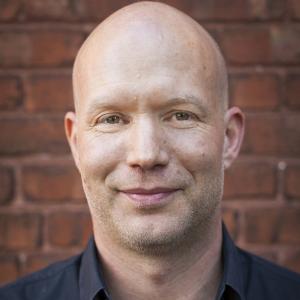