A 10-year-old proprietary platform was becoming too costly to maintain and was struggling to keep pace with site traffic.

Build a platform that provides citizens better access to government information and services.

The Georgia Technology Authority is the digital services agency that services the state of Georgia. Today, the GTA team has a lot to keep track of because Georgia.gov serves as the front door to more than 55 state agency websites.

It’s not hard to understand why the Georgia Technology Authority decided to drop the outdated content management system that supported Georgia.gov in favor of the Acquia Platform. The 10-year-old proprietary platform was becoming too costly to maintain and was struggling to keep pace with site traffic.

The site had been running two distinct versions of a proprietary CMS, one of which was no longer supported. The technical team’s entire efforts were spent making sure the sites were live and servers were not going down.

“We were in a situation where a couple of times it was extremely overwhelming to keep up with the traffic,” said Nikhil Deshpande, the director of Georgia.gov Interactive, an office within the GTA. “We needed something that could sustain our multiple sites without multiplying the maintenance effort.”

The new platform needed to be intuitive enough so that content managers and users of all levels could easily manage their individual sites. “We wanted something that didn’t require 20 clicks to publish something,” Deshpande said. 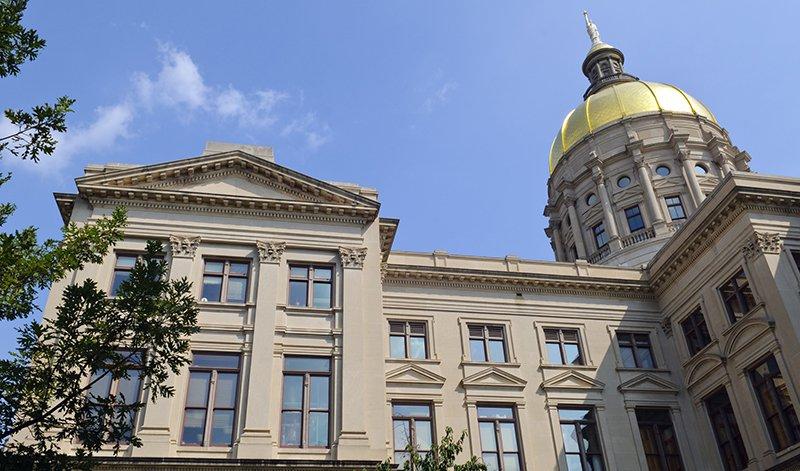 Rather than host locally as it had in the past, Georgia.gov wanted to leverage the agility and elasticity of the cloud. Traffic to the sites varied according to regular calendar events throughout the year, and Georgia.gov needed to adjust to those changes rapidly. It also needed to be able to onboard additional websites without the hassle of having to provision new servers.

GTA teamed up with Acquia and Phase2 Technology, a digital agency and maintainer of the OpenPublic distribution, to build a platform that provides citizens better access to government information and services.

Using the OpenPublic distribution as a starting point, Phase2 and the GTA team devised a strategy to migrate, rebuild, and redesign the state of Georgia’s outdated CMS, and transform it into a single cohesive system. Together, the team built a multisite architecture that promotes consistency and flexibility across all agency sites on Acquia Cloud. Through the use the open source Drupal distribution, OpenPublic, they were able to migrate content efficiently, while creating a custom responsive, mobile-first search application.

“Now that we have a solid product, we are getting a lot of interest from other agencies who want to onboard. In the last few months, we have already added 15 sites,” Deshpande said. Drupal and Acquia Cloud have given Georgia.gov a springboard to the future. “We have come a long way, but this is just the beginning."

“Acquia did a great job even before we were done with the entire migration. They were very proactive in looking at the overall traffic and mitigating a lot of things before they hit us,” Deshpande said. 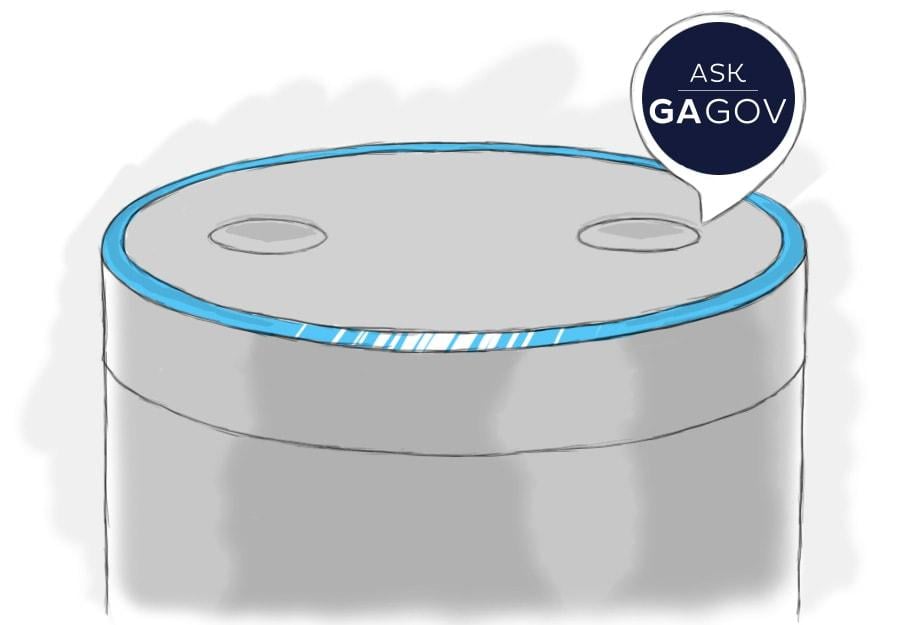 Since site launch, Georgia.gov has continued to partner with Acquia to move government agencies “beyond the browser.” Acquia Labs, our research and innovation think tank, worked with GeorgiaGov Interactive to pilot a project exploring conversational interfaces.

Over the course of a three-month project, Acquia built an Alexa skill that anyone with an Amazon Echo device can take advantage of, whether it’s to know everything about food stamps in Georgia or to perform simple inquiries like transferring an out-of-state license, acquiring an early election ballot, or registering for a fishing license.

Check out this blog to learn more about “Alexa, ask GeorgiaGov”.