Updating the Salesforce Suite to Drupal 8: Major Changes for a Big Module

Learn about the long-awaited effort underway to port the Salesforce Suite, a complex Drupal 7 module, to Drupal 8.

In November of 2016, we passed the one-year anniversary of the Drupal 8.0.0 release. The community is finally catching up on porting more advanced modules to this latest version, and the Salesforce Suite is no exception. Aaron Bauman, the original architect of this suite of modules that integrate Drupal and Salesforce, has been working on the port of the Suite from D7 to D8 for quite some time. Dozens of meta-comments, half a dozen refactors, and hundreds of hours later, Salesforce-8.x-3.x is picking up steam. 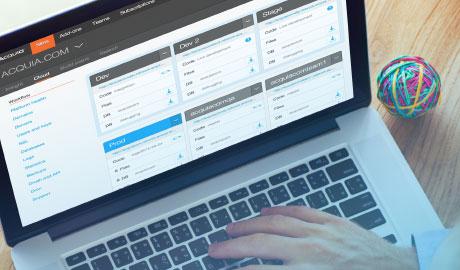 In this session, we'll explore aspects of navigating the dozens of new Drupal 8 APIs, architectural decisions when planning your projects, issues management, and team coordination. We'll look at the current state of Salesforce Suite's update to Drupal 8, including: 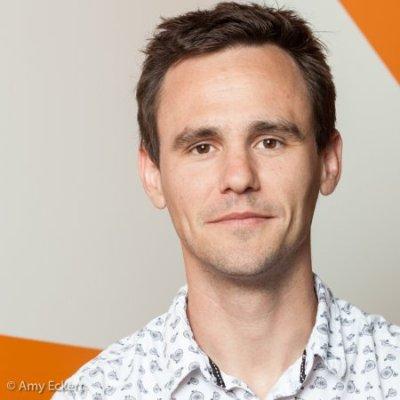