The Ultimate Guide to Drupal 8

August 20, 2018 3 minute read
A major area of focus in developing Drupal 8 was the out-of-the-box experience for content authors and editors who use Drupal websites every day.

The Ultimate Guide to Drupal 8

Editor's note: This is the second installment of a 2018 update to our "The Ultimate Guide to Drupal 8" blog series, fresh off the presses for Drupal 8.6.

Drupal 8 has a lot in store for you, whatever you do with Drupal. This series will enumerate the major changes, features, and updates in Drupal 8 for service providers and end users, site builders, designers, theme- and front-end developers, and for module and back-end developers.

A major area of focus in developing Drupal 8 was around the out-of-the-box experience for content authors and editors — the folks who actually use Drupal websites every day.

Here are some of the changes you’ll see.

Drupal 8 ships with the CKEditor WYSIWYG editor in the default installation. 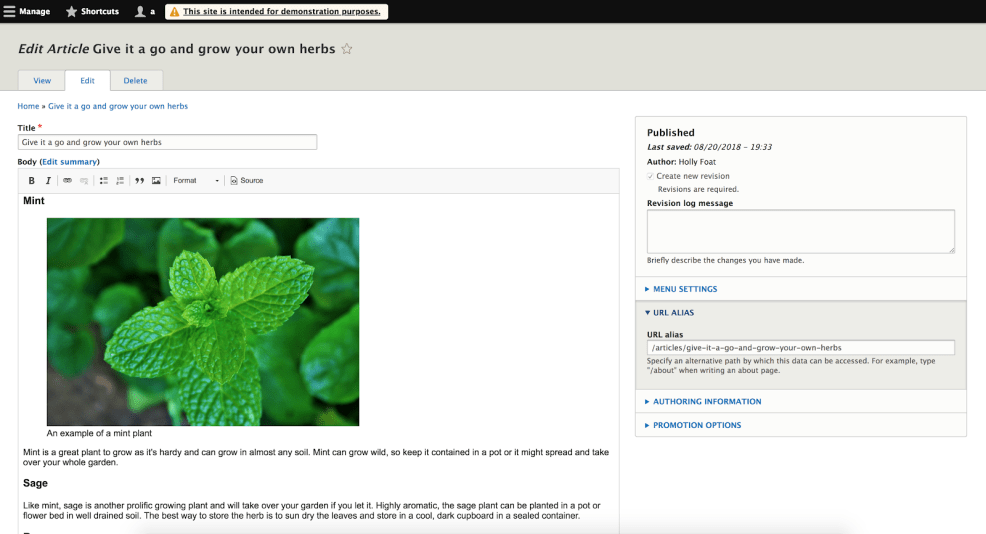 Besides supporting what you’d expect in a WYSIWYG editor — buttons for bold, italic, images, links, and so on — it supports extras, such as easily editable image captions, thanks to CKEditor’s new widgets feature, developed specifically for Drupal’s use.

It's fully integrated into Drupal 8 from Drupal-styled dialogs to using Drupal’s user roles and permissions and image management, and it ensures that we keep the benefits of Drupal’s structured content concepts in our WYSIWYG implementation.

Drupal 8 also sports a drag-and-drop admin interface for customizing the WYSIWYG toolbar; adding and removing buttons automatically syncs the allowed HTML tags for a given text format. Buttons are contained in “button groups” with labels that are invisible to the naked eye but which can be read by screen readers, providing an accessible editing experience for visually impaired users.

Though core only supports CKEditor, Drupal 8’s Editor module wraps around the WYSIWYG integration, so other text editors, libraries, and contributed modules can be used and tightly integrated as well.

Drupal 8’s "quick edit" in-place editing feature allows editors to click into any field within a piece of content anywhere it appears on the front end of the site and edit it right there without ever visiting the back-end editing form. User profiles, custom blocks, and more are all editable in-place as well. 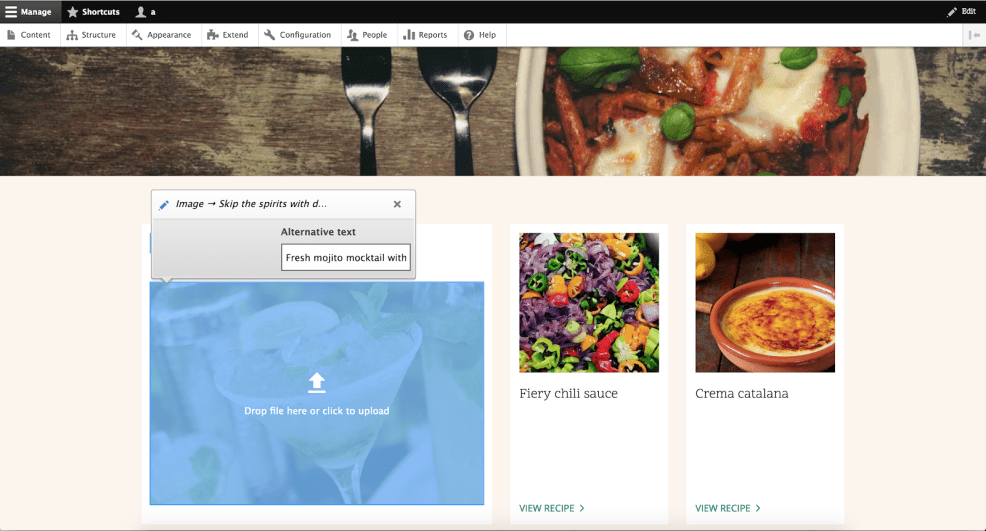 Additionally, the settings tray module allows for quick configuration changes, such as the title of a sidebar block or the number of records shown.

Other modules also build on the settings tray module to expose their configuration, including Drupal 8 core's layout builder and workspaces modules. 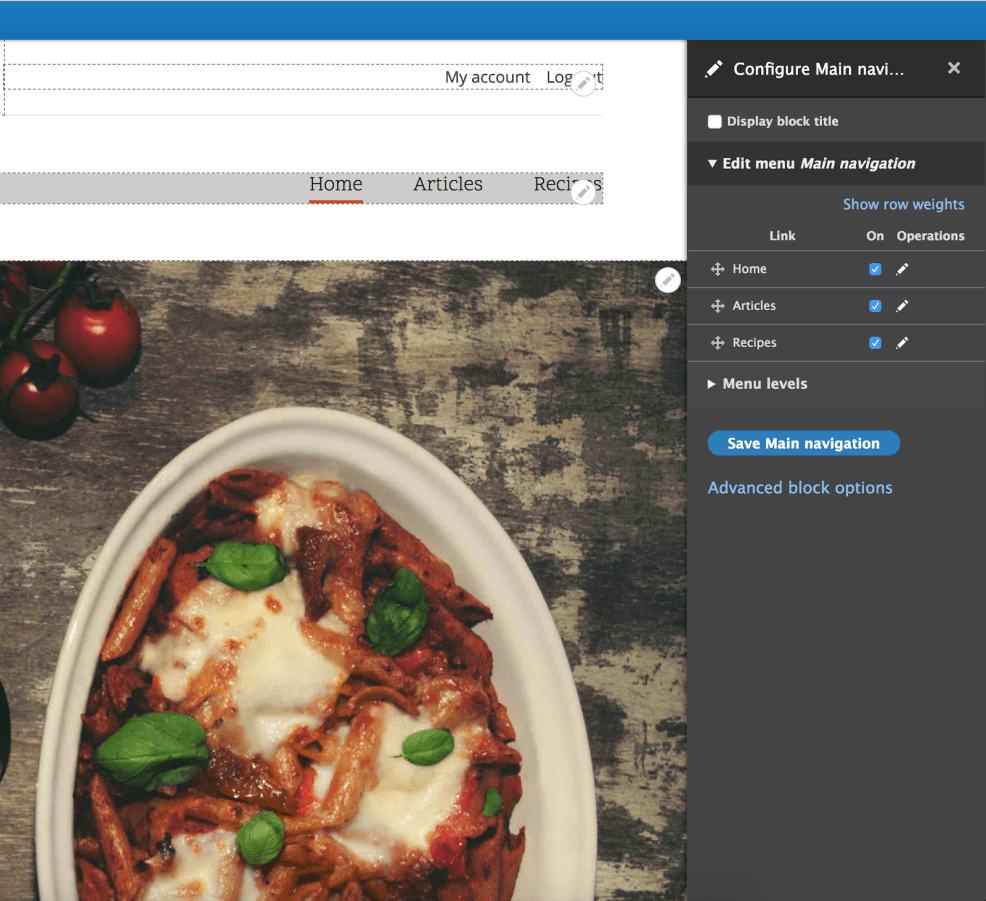 Join us for our next installment when we discuss Drupal 8's new media handling capabilities.