This week I started a new job at Acquia, the open source digital experience company. Yeah, that Acquia. Learn why I came back.
Posted by Tom Wentworth on 03/11/2019
Image
Image 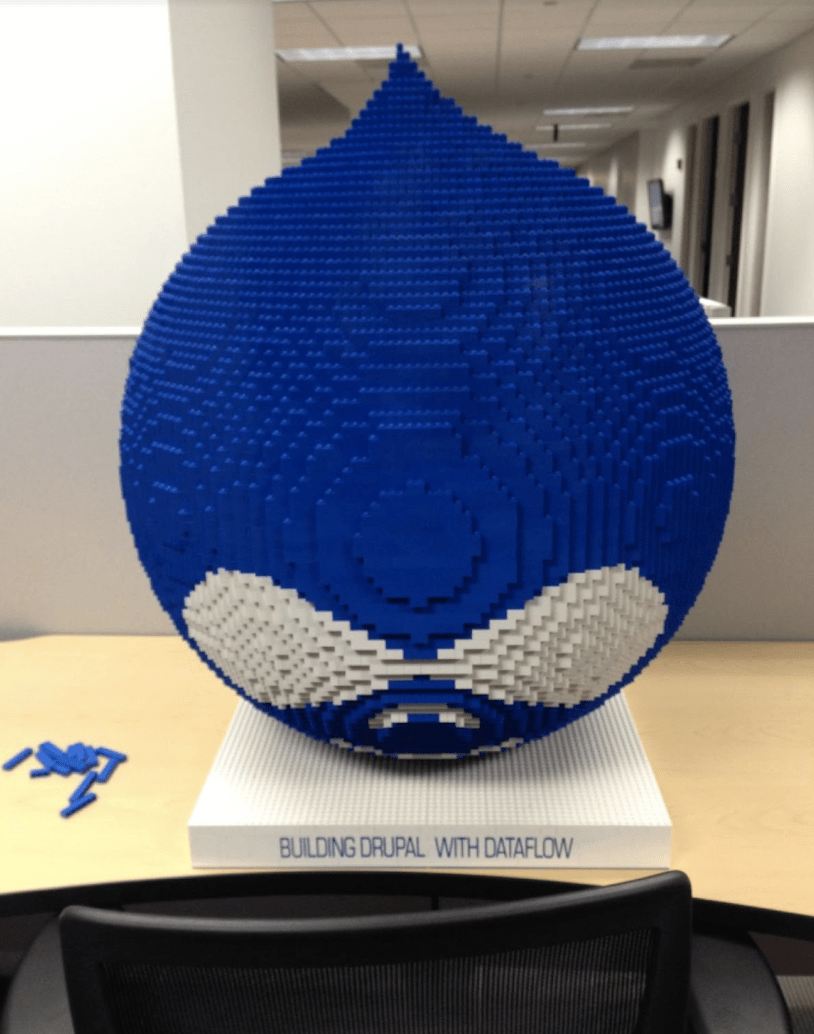 This week I started a new job at Acquia, the open source digital experience company. Yeah, that Acquia.

Since I left in 2015, Acquia has exploded to over $200m in revenue. The executive team has done a fantastic job turning Acquia into a digital experience powerhouse. Bigger, bolder, better. My journey back is a homecoming to both a company I loved working for, and a deep passion for the web developed over more than two decades.

I studied computer science at the University of Illinois. I was a classmate of Marc Andreessen while he was creating Mosaic, the first widely used web browser. 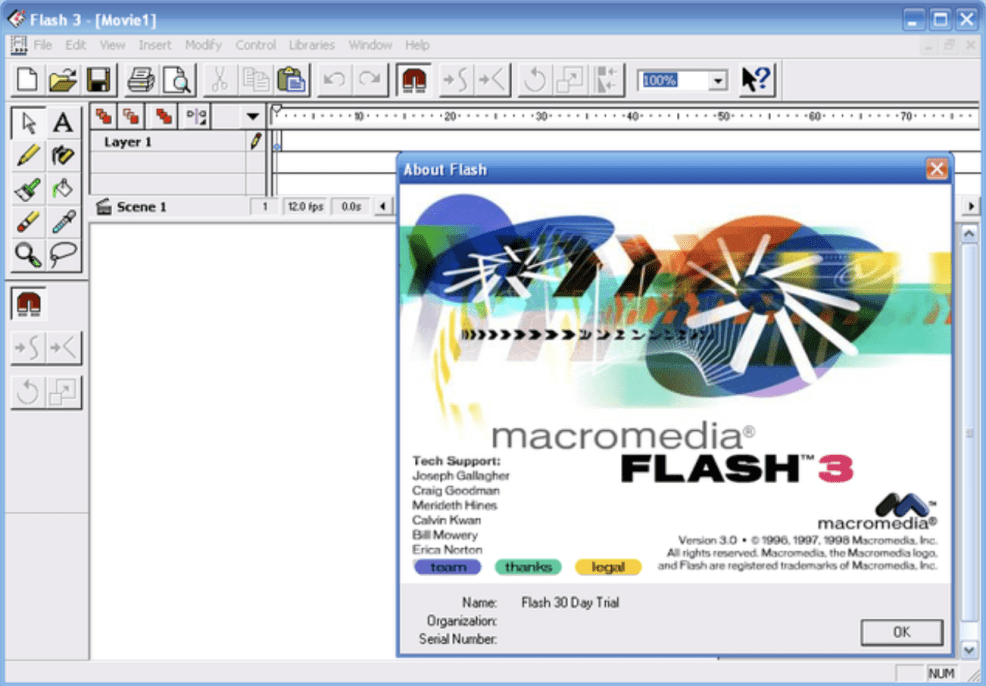 A few years after graduating from Illinois, I moved to the Bay Area for my dream job as a sales engineer at Macromedia. I joined shortly after the acquisition of the company that became Flash (sorry about that) and a little bit before the first release of Dreamweaver 1.0.

Products like Dreamweaver, Homesite, and Frontpage empowered a new “webmaster” role at companies who were in a mad scramble to get the corporate print brochure recreated as a website. Being a sales engineer at Macromedia during the dot com boom was the closest thing in my life to being a rock star.

While Dreamweaver was fantastic (drag+drop HTML tables!), webmasters were overwhelmed. Web pages became web sites. Everyone wanted to publish content but the tools remained out of reach for most. Pure play web companies like Amazon.com were showing that the web could be so much more than just a slightly uglier version of the corporate print brochure. The companies I met with wanted something with the simplicity of Dreamweaver and the ability to handle growing complex sites and applications.

Over the years, I worked for companies such as Interwoven and EPIServer. All was going well until the day I got a LinkedIn InMail from a recruiter.

I had been following both Drupal and WordPress for many years. I was less familiar with Drupal, but knew of Dries and had watched Acquia rise to become one of Boston’s best startups under the leadership of Dries and CEO Tom Erickson.

I forget exactly when I heard Dries talk about Drupal for ambitious digital experiences. But it was brilliant. One of those why didn’t I think of that moments.

Tesla has made ordering a supercar as easy as buying a roll of paper towels on Amazon. I can order a Dominos pizza through my voice, watch, or just tweeting to @dominos. Enduring companies and brands win through creating moments that matter.

That’s why I’m coming back to Acquia.

You can’t buy an ambitious digital experience. You just can’t. But you can create one.

CMOs buy digital experience platforms with the right intentions but underestimate the importance of developers and the role of the tech stack. It’s the difference between begrudgingly enjoying a meal purchased from the frozen section of your grocery store vs. dining at a Michelin-starred restaurant.

Most digital experience platform vendors avoid developers at all costs because they ask too many tough questions: Tell me exactly how your platform supports modern front-end architectures like React? What standards do you support? How exactly does your cloud platform scale? How do you manage and govern hundreds or thousands of sites?

Twilio and Atlassian have built multi-billion dollar companies by giving developers exactly what they need. Acquia gets this.

Machine learning is the next frontier of digital experience.

I do think machine learning is the future of both creating and delivering digital experiences. There’s just so much that we can do to help guide users to create better content and deliver more moments that matter. While vendors brand their linear regression with cute names like Einstein and Sensei, the reality is that we’re very much still in the early days.

Creating moments that matter means embracing the entire customer journey. Today marketing teams have been restricted by tools that assume linear customer journeys that look like a funnel. But that’s simply not that case. A modern customer experience looks somewhat like a plate of spaghetti with nearly infinite twists and turns. We’ve evolved from delivering HTML files through a browser to delivering content everywhere through mobile apps, voice-enabled devices, screens, chatbots, augmented reality, and places we haven’t dreamed of yet.

Acquia has an exciting roadmap for both the future of customer journeys and machine learning. Stay tuned for more.

Acquia pioneered delivering digital experiences in the cloud. Of course, these days every digital experience platform vendor offers something -as-a-service but when you really dig in, they are managed-services-as-a-service. They might not scale when you need it. They don’t offer the types of modern APIs that developers expect. They make it difficult to implement modern CI/CD best practices. They are optimized for a few sites, not thousands.

There’s just no better platform to build a digital experience than in Acquia Cloud. As Steve Jobs used to say about Apple products, it just works.

The next circle starts here.

Over my prior three years at Acquia, I grew more than at any point in my surprisingly long career. My boss Tom Erickson challenged me in a way that made me a better person. I’ve never forgotten those three years: they were fun, challenging, and rewarding.

This time around I get a chance to work for Dries.

10 years from now, many of the products we use daily will go the way of Blockbuster. In 50 years, almost all of them will be a distant memory. Yet in 100 years I bet we’ll still be using Drupal. That’s a testament to Dries commitment to building a community that is bigger than any one person or company. It’s a privilege to be a part of something truly enduring.

Dries told me when I left in 2015 that we’d work together again. He knew then what I only recently re-discovered: that the excitement I felt creating my first web page in 1993 would turn into my life’s work.

Great Advertising Starts from Within