How can Acquia Site Studio help partners and digital agencies work smarter and faster and gain a competitive edge?
Posted by Craig Hanna on 10/11/2019
Image

But Site Studio offers our agency partners much, much more than just faster site builds. Here are a few reasons we think Acquia Site Studio is a game-changer that will allow our partner to win more business, recover margins and deliver more value to clients.

When combined with Acquia Site Factory, partners can now design, build and manage large digital estates with much fewer resources. Spin up new sites based on your specific site type, choose your Site Studio package and instantly create feature-rich, brand-compliant websites. There are also a number of brand management tools built in so you can help your clients be consistently on-brand, even for their smallest markets.

Build Once, Use Everywhere

Acquia Site Studio allows you to move your components, templates, styles, helpers and more from site to site in just a few seconds. For instance, many of our existing partners have built out agency libraries which are then used as a starting point for all new projects. This allows agencies to assemble new Drupal 8 websites in a few hours.

Improved Use of Agency Resources

Site Studio’s low-code interfaces mean that the majority of your Drupal 8 website projects can now be built by designers, content editors and Site Studio site builders. This frees up your valuable Drupal talent to focus on higher-value work such as application development and integrations, as well as increasing the volume of work that can be delivered by the same team. In a competitive situation, it also means you can include more value in the same project budget, making Drupal 8 and your agency more competitive against other platforms

Site Studio’s page building and content editing tools are favored by clients who want speed, agility and ease of use. With Site Studio, Drupal 8 now has a front end, customer experience that exceeds what other platforms offer.

Site Studio can be used on any Drupal 8 website build, and here are some use cases that we’ve seen partners already successfully deliver:

Site Studio is currently being used alongside Site Factory to deliver a global digital platform to manage the build of over 1000 websites for Bayer. By creating a master design system that acts as the starting point for all site builds, there is no need to keep recreating the wheel. Customers can customize quickly for their local market using our low-code interfaces. New websites can literally be created and made live in hours.

The end result: Over a dozen Drupal agencies (so far) will be employed for the global re-platforming from Teamsites to Drupal 8.

Projects like the main website for global workplace learning company, Kineo, were won in a direct compete with Sitecore because when clients understand the power of Site Studio they usually want to include it in their project. Drupal 8 plus Acquia Site Studio means you can move faster, deliver more value, better enable their marketing teams and offer a more refined customer experience than any other platform. 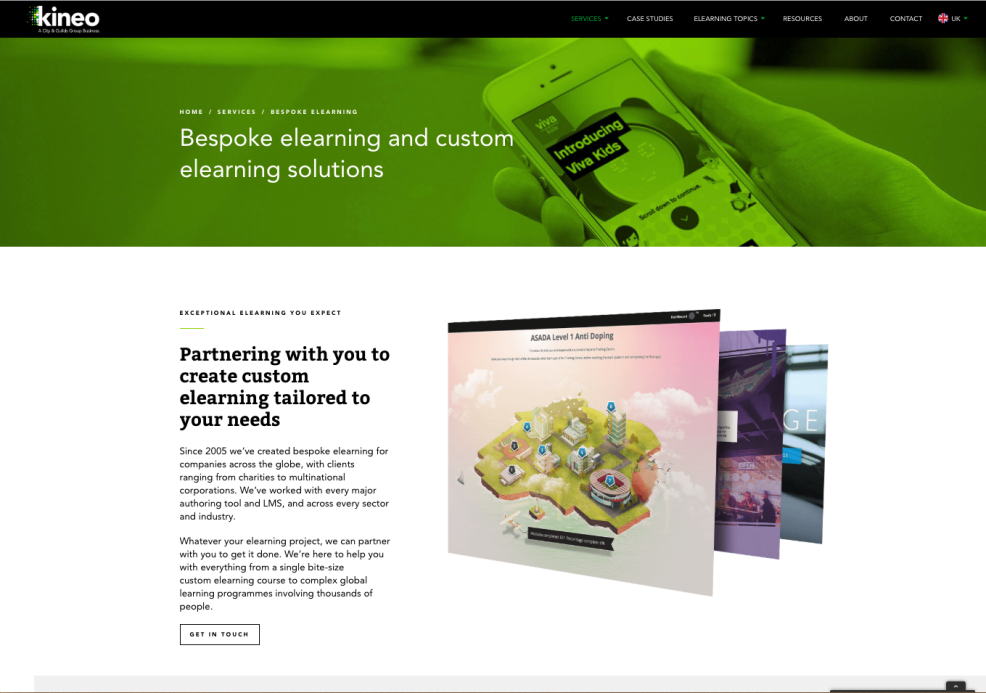 The end result: The customer (City % Guilds Group) is continuing to move away from Sitecore as their first choice CMS.

Customers increasingly want to innovate and test new digital business concepts. However, Drupal has not been the traditional home of these programs due to higher costs and slower speeds than other platforms. However, deploying Site Studio solves this challenge. Samworth Brothers, a £ Billion + food conglomerate who wanted to test a new fast food concept. Built and launched in four weeks the new Drupal 8 website enabled the concept to be tested with retailers, feedback gathered before the concept rolled out nationally.

Once a decision was made to expand the project, the site could just be evolved and extended. No starting again, no moving to a new enterprise approved platform. 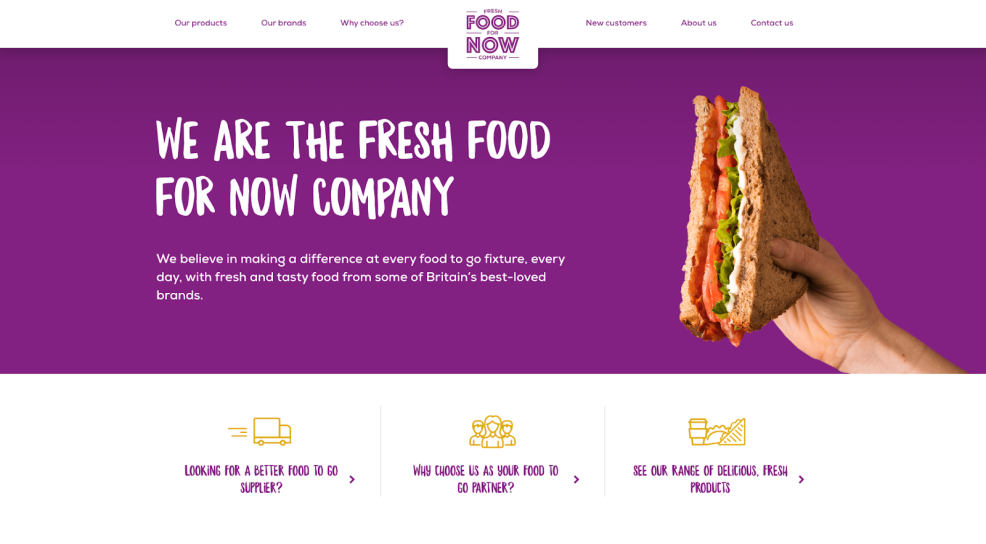 The end result: The customer is now rolling out a much more substantial Drupal estate with their Drupal agency partner.

Making Acquia the first choice for the enterprise

When Site Studio is used to its full potential and/or in conjunction with other parts of the Acquia product stack, it offers our partners the ability to deliver solutions customers simply can’t find elsewhere else on any platform. This gives our partners real scope to grow business and compete directly with more expensive, less flexible proprietary platforms.

Why Acquia Partners Should Contribute to Drupal Development

A Component-based Design System in Drupal with Site Studio