Dries Buytaert Shares His View on Decoupled Drupal: When, Why, and How

More and more developers are choosing content-as-a-service solutions known as decoupled CMSes, and due to this trend, people are asking whether decoupled CMSes are challenging the market for traditional CMSes.

By nature, decoupled CMSes lack end-user front ends, provide few to no editorial tools for display and layout, and as such leave presentational concerns almost entirely up to the front-end developer. Luckily, Drupal has one crucial advantage that propels it beyond these concerns of emerging decoupled competitors.

Join Dries Buytaert, founder of Drupal and CTO at Acquia, as he shares his knowledge on how Drupal has an advantage over competitors, and discusses his point-of-view on why, when, and how you should implement decoupled Drupal.

Dries will touch on: 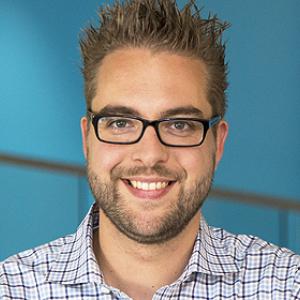