To much fanfare, Drupal 8 was released in 2015 with web services capabilities off the shelf. But that doesn’t mean our work finished there; the community, thanks to the hard work of the API-first initiative team, has been actively addressing new changes in the surrounding world of web services.

The two intervening minor versions of Drupal 8 since 2015 are chock full of improvements.

Even so, the wider web services landscape is rapidly shifting, and new approaches and ideas are quickly gaining momentum in an increasingly diverse landscape. For instance, in the front-end world, particularly in the JavaScript community, emerging specifications such as JSON API and GraphQL are overturning our long-held perceptions about what a web services API is capable of.

Key topics covered in this tech talk include: 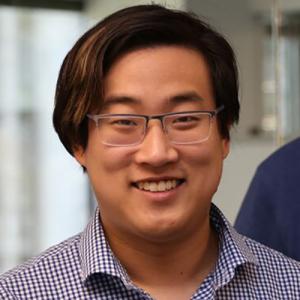