All You Need to Know About Drupal 8.2 and Beyond: What, Who, Why and How?

The Drupal community hit a huge milestone with the release of Drupal 8.0. One of the biggest changes is that this version can now significantly improve with each feature release twice a year under the new “semantic versioning” system. With Drupal 8.2, scheduled to release in October, comes some exciting new additions. 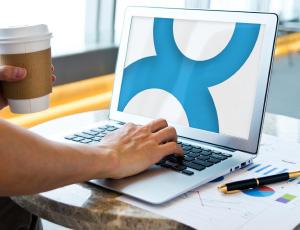 In this webinar, Angie “webchick” Byron and Gábor Hojtsy will provide an overview and status update on the Drupal 8 strategic initiatives announced at DrupalCon New Orleans. Topics will include: 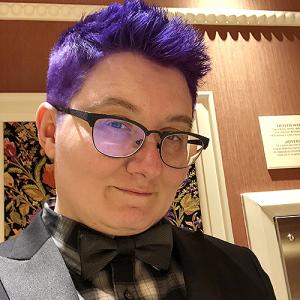